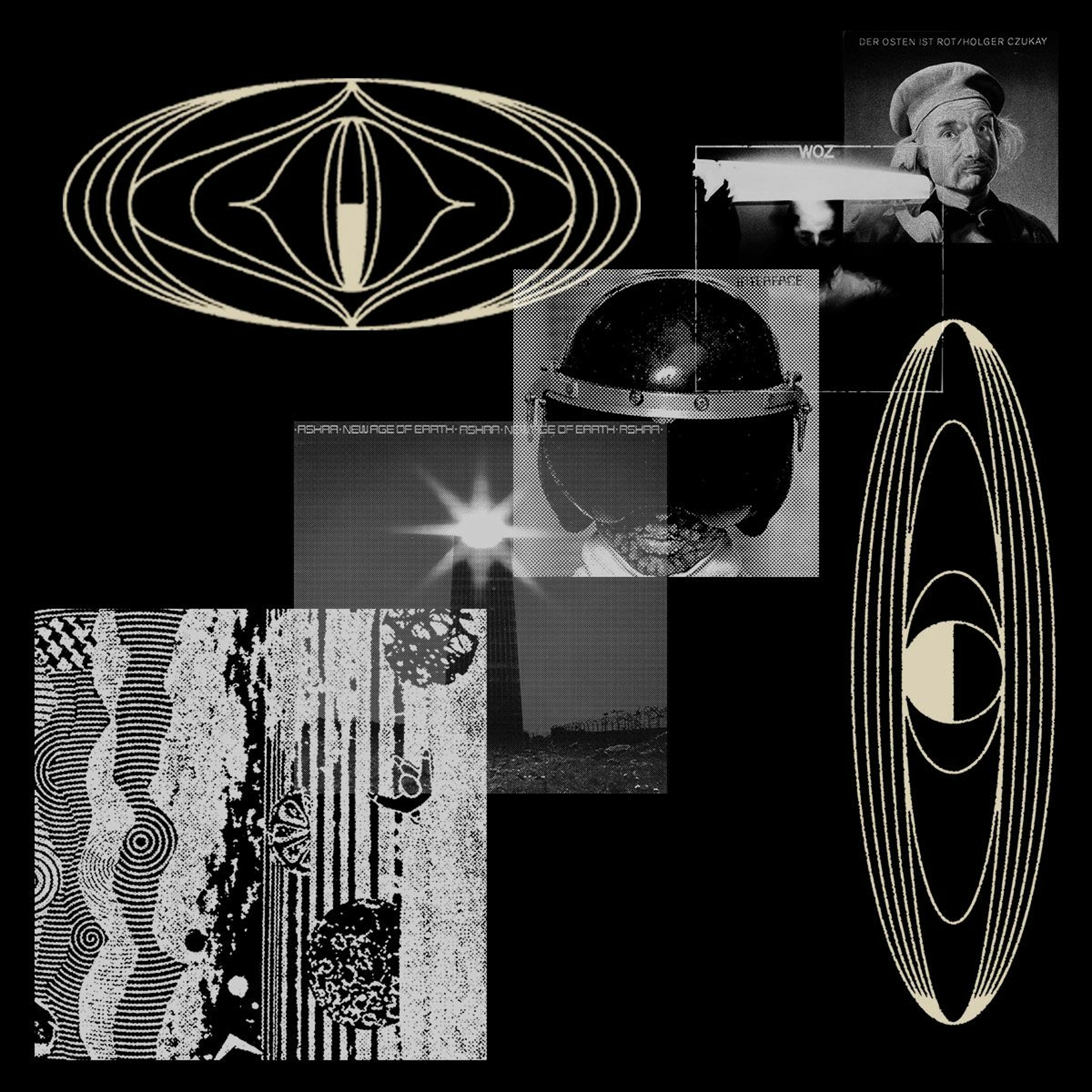 To celebrate the release of The Biophonic Boombox Recordings – a collection of cassette recordings by Philadelphia kosmiche outfit The Nightcrawlers – out on Anthology Recordings on Friday the 23rd, the head curator for the project, D. Strauss, recreated an episode of Diaspar — a heavily influential Philadelphia radio show that propped up the releases of The Nightcrawlers and other future-oriented artists of the time from the late 70s to the early 90s.

So, what was Diaspar? Well, from the mid 1970s until the early 1990s, the radio station WXPN, untethered from its connection to the University of Pennsylvania, ran a nightly program — entitled Diaspar — which was an amalgamation of cosmic, electronic, progressive, new age, and art music that was an impressive reflection — as well as an impressive influence — on the multifarious Philadelphia music scene. One of the primary acts the program championed was the cosmic electronic act The Nightcrawlers, the subject of The Biophonic Boombox Recordings, a double vinyl and double CD release now out on Anthology Recordings.

In D. Strauss’ own words:
My name is David Strauss, and I curated this release, which features recordings never before released in either format. And the Nightcrawlers will feature later in this five hour mix which attempts to replicate the Diaspar listening experience. Incidentally, that Nightcrawlers track is not on the Biophonic Boombox Recordings, so if you find this a pleasure, stick around, as we travel to a past that looked toward the future.