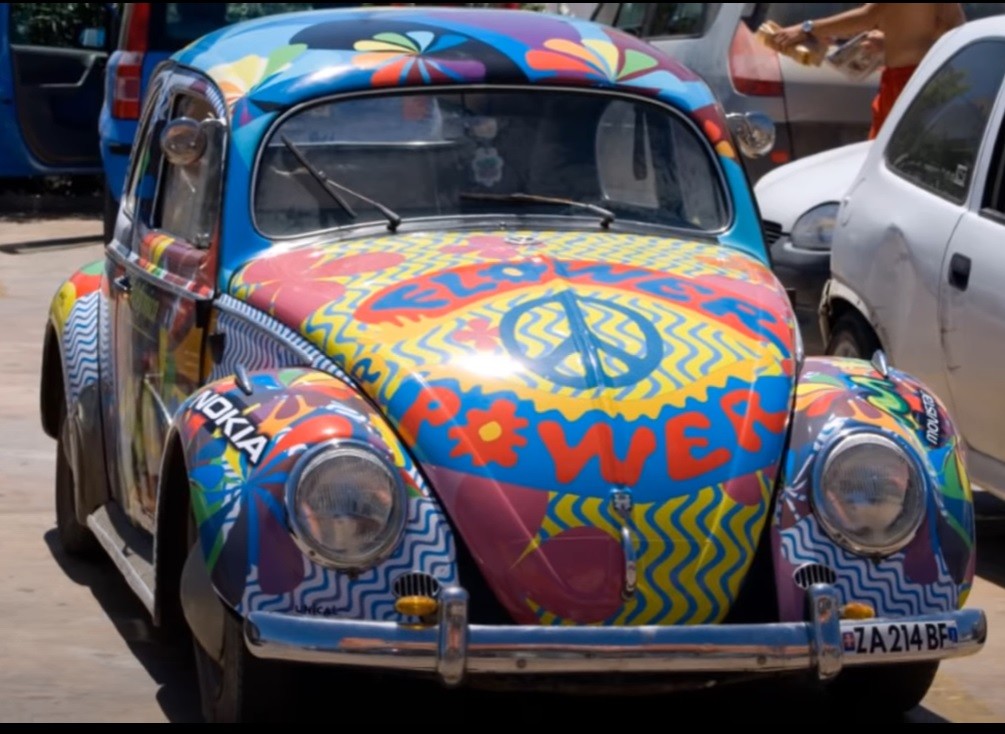 This hit song was written by John Phillips of ‘The Mamas & the Papas’, who also played guitar on the recording. Scott McKenzie sings ‘San Francisco (Be Sure To Wear Flowers In Your Hair)’ from his 1967 Ode album ‘The Voice Of Scott McKenzie’. It was McKenzie’s signature song reaching number 4 on US charts and 1 in the UK. McKenzie had been a founding member of the folk group ‘The Journeymen’ with Phillips and Dick Weissman before striking out on his own. The song lyrics are listed below.

In this Work i Used vocal from cover by MonaLisa Twins