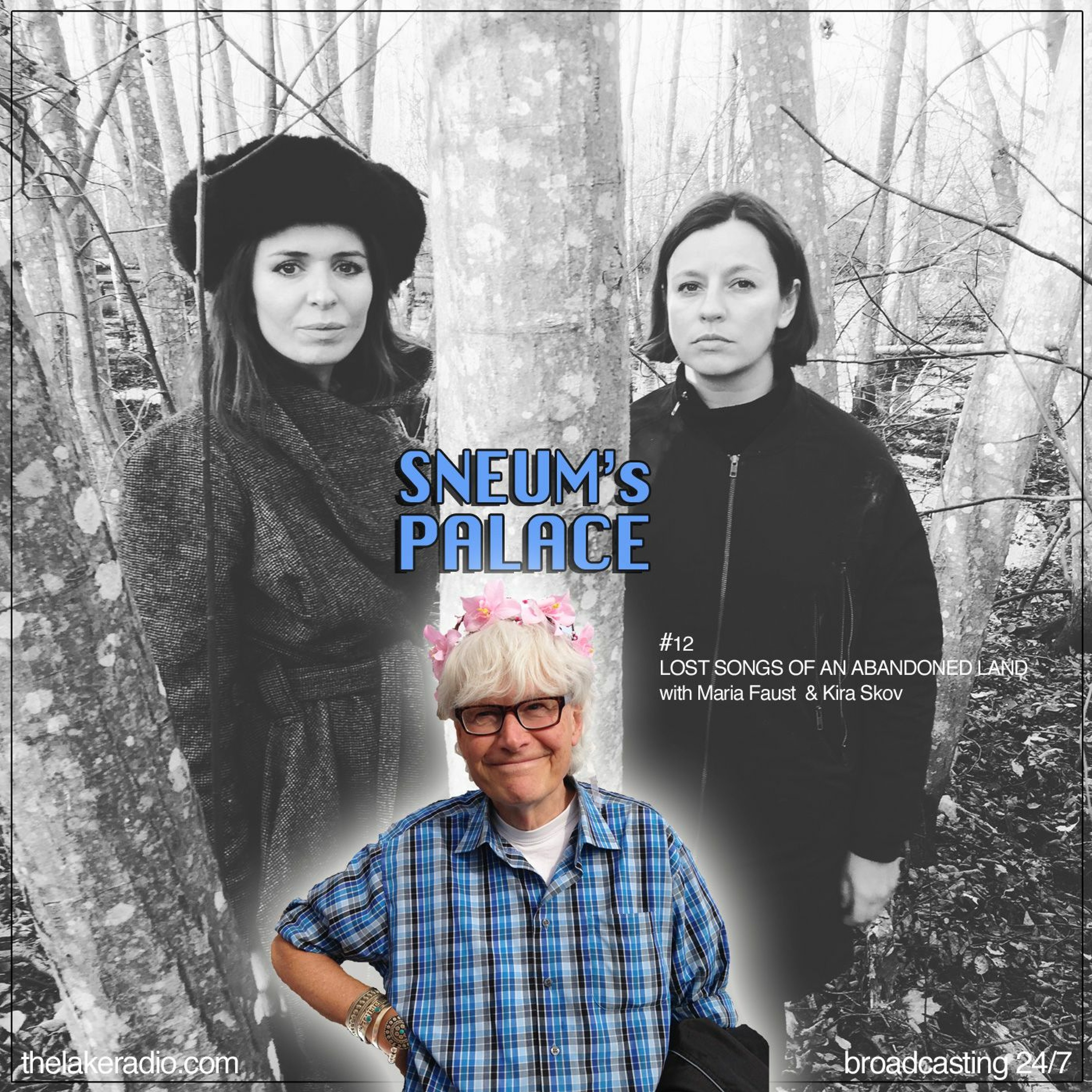 In 2016 Danish singer and songwriter KIRA SKOV and Estonian musician, composer and conductor MARIA FAUST went on a travel for artistic inspiration to a land of hidden memories. A land where trees are the link between heaven and earth. A land of myths and magic, but also a land of repression and war. They found the land at isolated areas in the south eastern corner of Estonia. There — in Võrumaa and Põlvamaa — they decided to record an album in an abandoned church. «In the Beginning» is the result of the search and the work. In this live-version of Sneum’s Palace we will try to dig into the never ending story of «In the Beginning»….