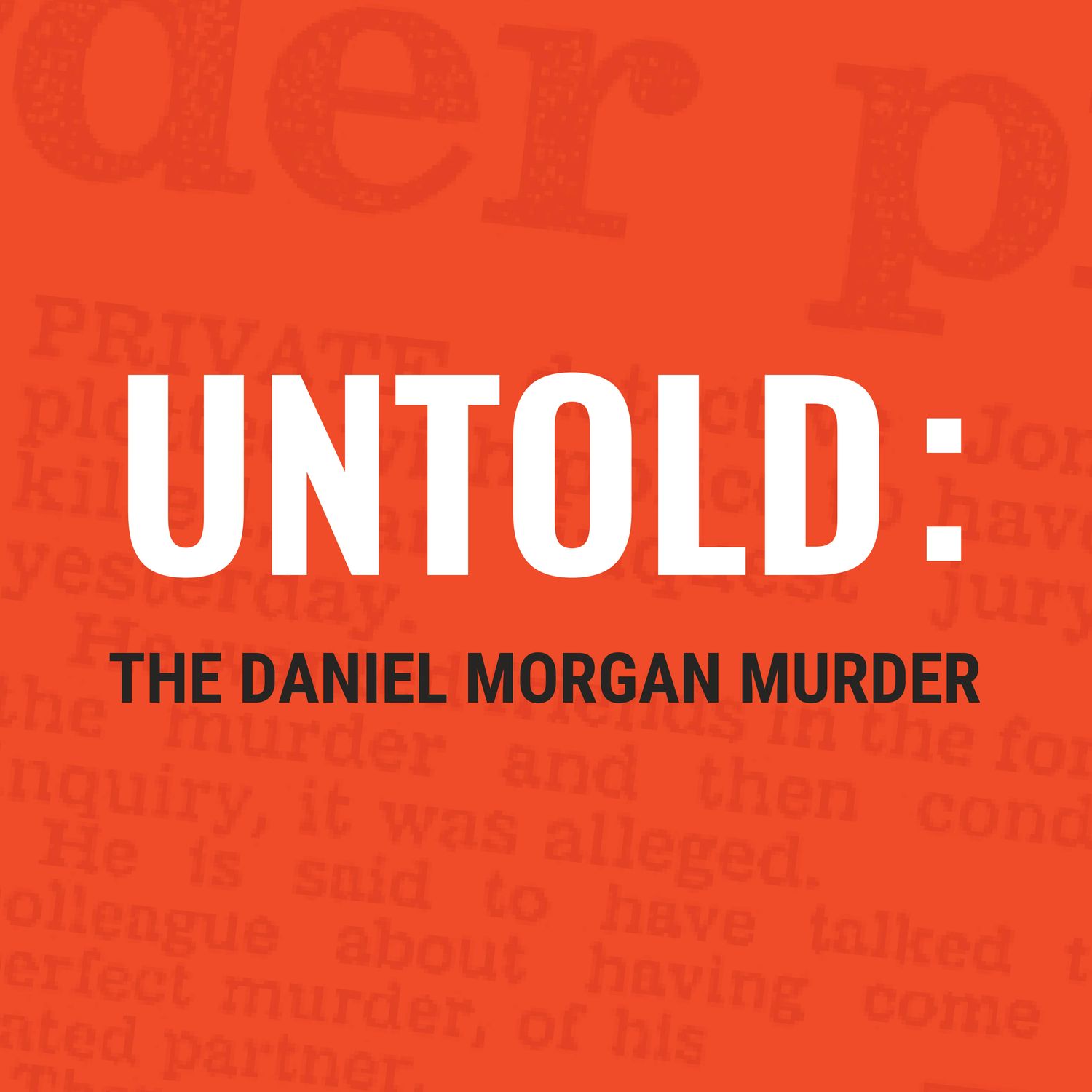 The phone hacking scandal that closed News of the World was big, but that was just the tip of the iceberg. At the bottom of that iceberg of ‘dark arts’ — hacking, burglary, bugging, and bribing bent cops — is the body of Daniel Morgan. It’s been described by an Assistant Commissioner of the Metropolitan Police as “one of the most disgraceful episodes in the entire history of the Metropolitan Police Service.” Over the three decades since Daniel was killed, five failed police investigations and an ongoing panel inquiry, his has become the most investigated murder in British history. The story moves from back streets of London, through the highest echelons of Scotland Yard, to the offices of Rupert Murdoch’s best selling newspapers, to the doors of Number Ten Downing Street. If you haven’t heard this story, ask yourself, why?

Too Close for Comfort: New Evidence Connecting Daniel Morgan to another Violent Death

A year on from season two, and a year before the Daniel Morgan Independent Panel is due to report, an important update about one of the abiding mysteries around the murder of Daniel Morgan - was it connected with the other violent death of DC Alan ...
00:24:20 09.10.2018

At the funeral and wake for Daniel Morgan's mother Isobel, friends and family discuss her 30 year campaign for justice for her son, and Alastair reveals his plans for the future - and one final startling revelation from the 2011 trial.
00:25:30 24.09.2018

Murdoch's News UK empire has now admitted computer hacking in alliance with Southern Investigations. But just who was targeted? And why did the police not intervene?
00:31:14 12.10.2017

The Ghost Squad arrests in the 90s around Southern Investigations reveal three overlapping Empires of Crime, according to Untouchables co-author Laurie Flynn
00:27:59 23.08.2017

As a young actor conducts his own defence against entrapment by the Fake Sheikh, he reveals several direct links between the criminal underworld around Southern Investigations and Rupert Murdoch's senior executives
00:31:50 09.08.2017

Six years later, seven miles away, the most notorious racist killing in British history has disturbing connections to the Daniel Morgan murder and police corruption in South East London.
00:29:29 27.07.2017

Masters of the Dark Arts

As Rees and Fillery make Southern Investigations a one stop shop for the press in the 90s, using blagging, bugging, and police bribes, they also pioneer the modern arts of cybercrime, fake news, kompromat and the tabloid sting for the News of the World...
00:32:30 12.07.2017

The stunning revelations from the Inquest that Jonathan Rees had planned Daniel Morgan's murder a year before it happened are backed up in dramatic transcripts
00:34:20 28.06.2017

Three weeks after Daniel Morgan was murdered, a major investigation into police corruption in South London, and the death of DC Alan Holmes. But were he and Daniel working together? What is the hard evidence those two violent deaths in the summer of 19...
00:26:15 15.06.2017

Anatomy of a Coverup

More revelations from the first murder inquiry, Morgan 1, as the shadow boxing between Alastair Morgan and Detective Sergeant Sid Fillery is laid bare. Alastair's probing leads to suspicion falling on the Catford detective. But he has an ace up hi...
00:29:30 31.05.2017

Peter and Deeivya go back over the 30 year timeline with new evidence. What happened in those days leading up to the murder? What was the conspiracy? And what else happened in around the murder in the car park?
00:30:00 18.05.2017

UPDATE on Series One and Series Two

Peter and Deeivya provide updates on series one, including the journalist they couldn't name for legal reasons, a new trial trial, some new hacking, a book and an urgent call to action
00:11:45 09.01.2017

The longest pre trial hearings in British history are soon followed by one of the biggest scandals. But how are Daniel Morgan and phone hacking connected?
00:40:30 03.08.2016

While News of the World try to derail the fifth murder inquiry, a series of protected witnesses provide a detailed picture of the conspiracy to kill Daniel.
00:33:07 27.07.2016

The Guardian newspaper is targeted by senior officers, while the lead detective in the fourth murder inquiry finds his family is in the firing line.
00:35:25 20.07.2016

Going undercover into the Number One Corrupt Detective Agency during its heyday as the centre of the dark arts.
00:36:05 13.07.2016

Are the violent deaths of DC Alan Holmes and Daniel Morgan in 1987 connected? The senior police officers briefing Derek Haslam to go undercover against Rees and Fillery surely thought they were...
00:31:36 06.07.2016

A round table discussion about the evidence available to the second Morgan inquiry. While the investigation is on hold, Alastair makes an important connection.
00:31:29 29.06.2016

In one of the most explosive inquests in British history, the Morgan family are told the details of Daniel's murder and the conspiracy behind it.
00:33:28 22.06.2016

Another violent death of a police officer associated with Daniel, while the suspects use TV and press contacts to derail the first Morgan Murder inquiry.
00:32:06 15.06.2016